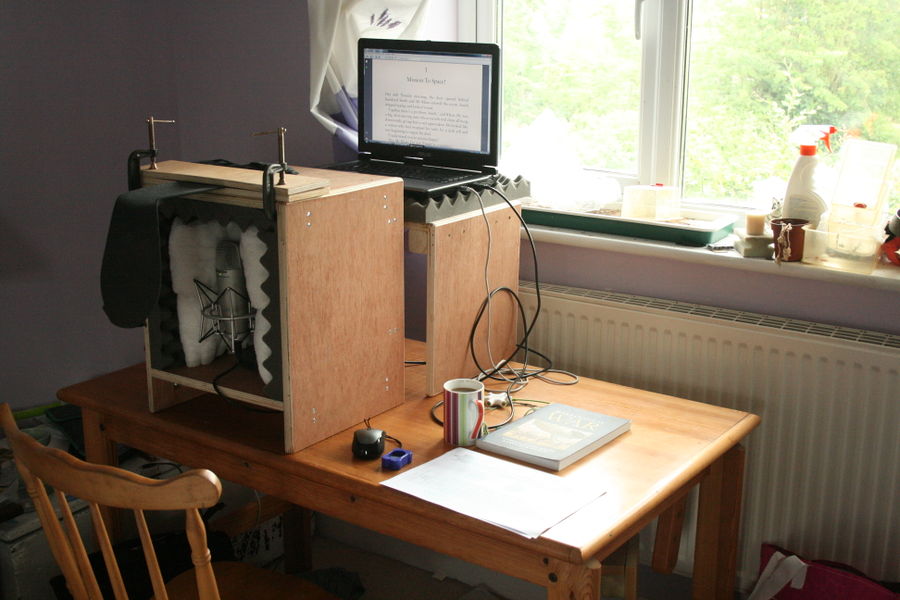 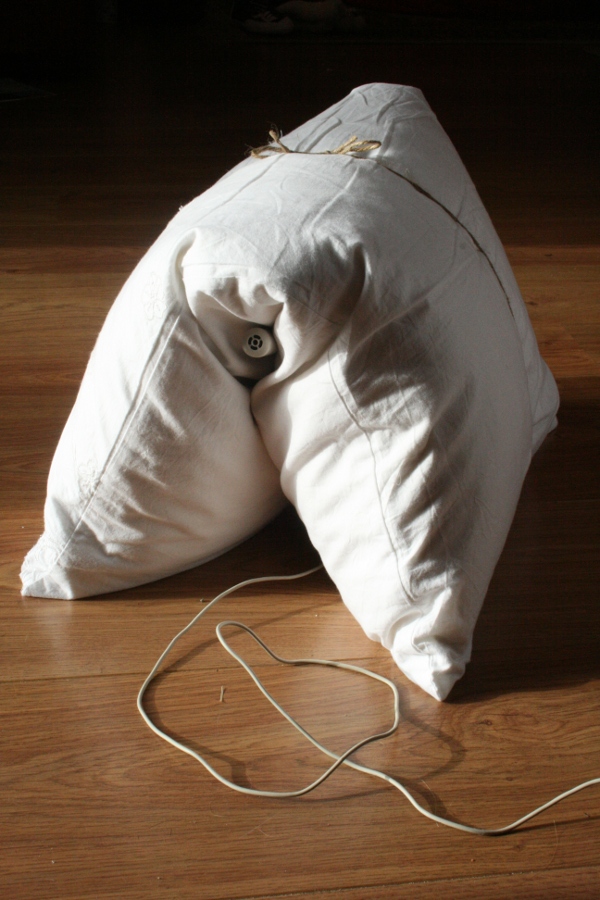 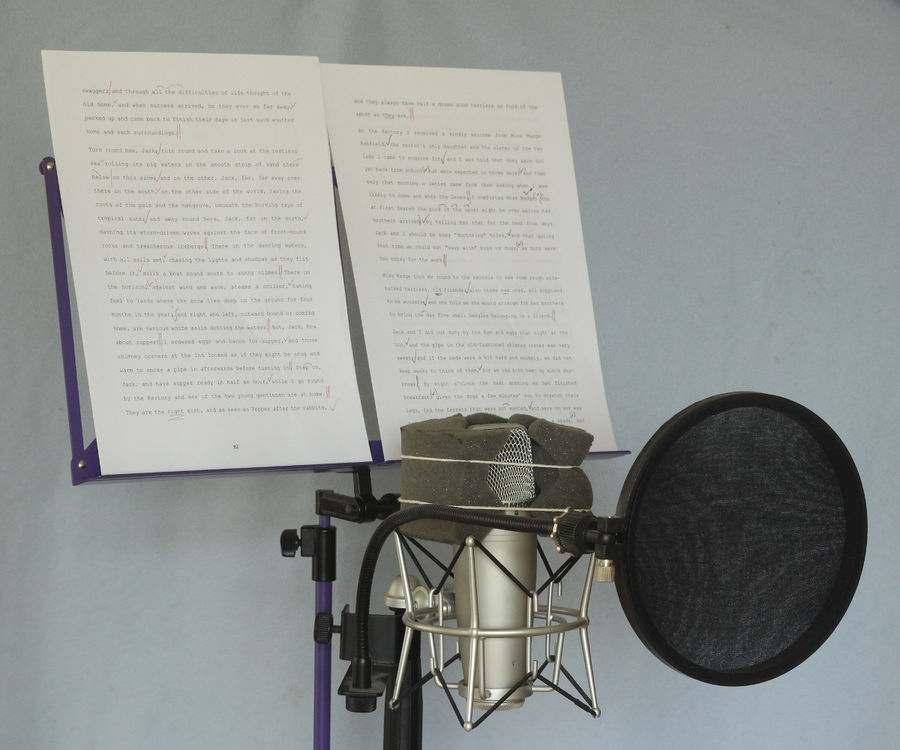 Reducing reflections by strapping a piece of foam around the microphone